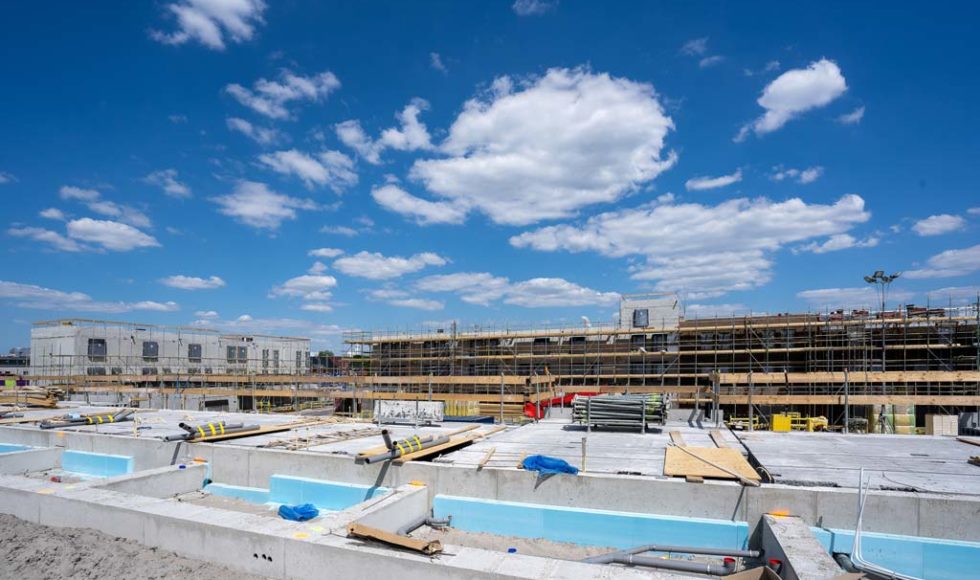 Foreign funds seem to show their decisive role in the domestic construction industry.

Foreign construction groups are increasingly interested in gaining an active presence in the Greek market.

The investment opportunities offered by the Greek construction market are excellent,

especially in projects related to the concession or PPP (public & private sector partnerships) have as a result many foreign funds to invest in shares of Greek companies with a rich portfolio but also to move directly to companies to jointly claim projects.
Unfortunately, in Greece, the financing of infrastructure projects by the private sector reaches only 15% if one considers that the European average exceeds 35%. Thus, it is a fact that the Greek construction market is one of the most underfunded in terms of private sector participation.

During the last 10 years, Greece has been a very important country in terms of investment.

The economic crisis, however, created a financial vacuum, thus leaving a big blow to the country.
The deficit left by the country’s blow is estimated at approximately 12.6 billion euros according to senior executives of the GEKTERNA group. As a result, requiring a large and coordinated effort from public and private resources in order to fill this gap means investing in new financial instruments, such as bonds, expansion of PPPs (public & private sector partnerships).

Especially the largest in the industry, especially those who have at their disposal a significant and large portfolio of concession projects.
In the Netherlands, a fund that manages the personal property of the Wessels family, where it is one of the 5 richest countries in 2019, increased its stake in GEKTERNA to about 30%, thus acquiring the percentage controlled by York Capital.

2021 seems to mark a new beginning in the construction industry as a recovery is predicted according to research conducted by Deloitte after an extremely difficult 10 years. Growth that will reach 67 billion euros during the period 2018-2022. 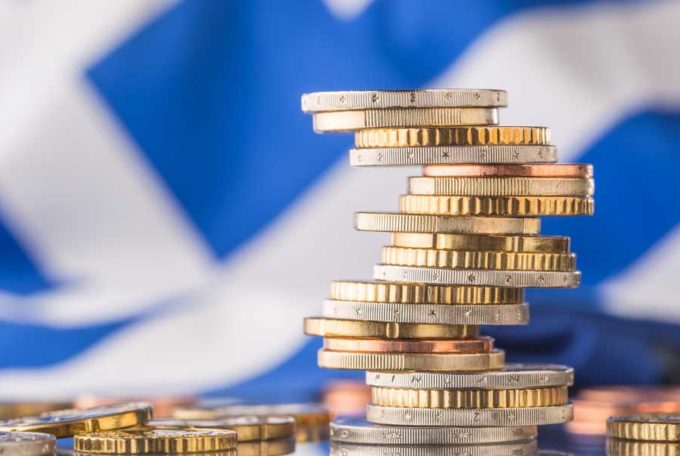 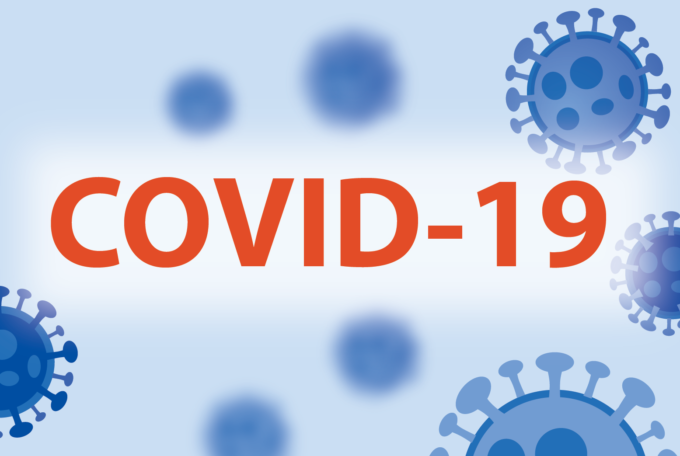 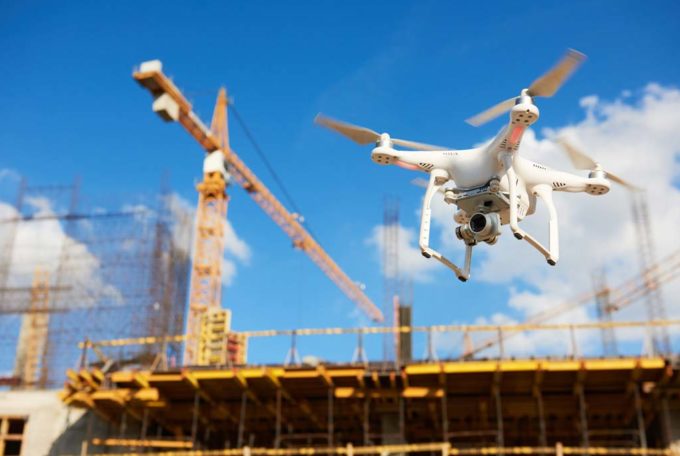